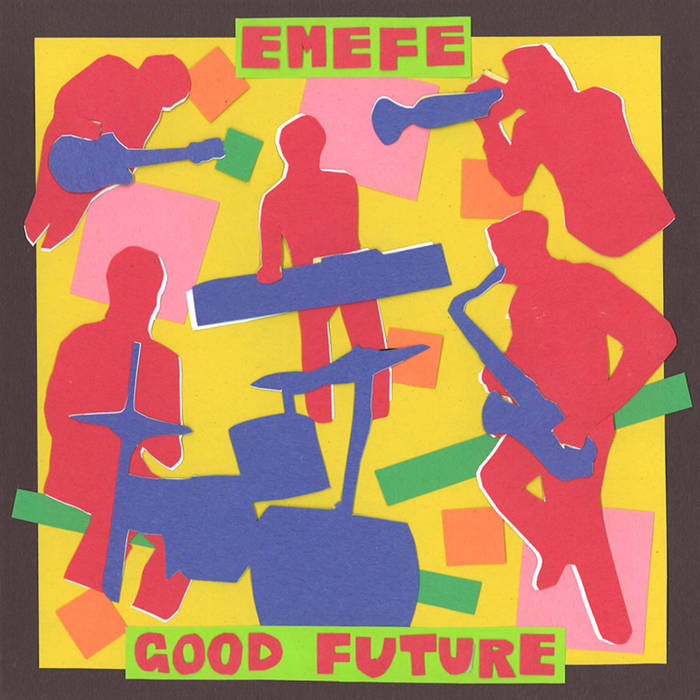 dicegame uchiha unf - so good Favorite track: Do Your Dance.

Oddball Hot Jazzy Jams! If it weren't an album, I'd spread it liberally on toast and eat it with a smile. Favorite track: BBB (feat. Gabriel Garzon-Montano).
more...

Recorded at Mason Jar Music in Brooklyn, Good Future features nine original and hard-hitting tracks, with guest vocal appearances by Chico Mann and Gabriel Garzon-Montano. Good Future is a powerful statement by a powerful band—it is a refreshing and energetic mixture of afrobeat, funk, soul and rock, all fused together to form the irresistible EMEFE sound. The music sounds like a band that is excited and ready to make listeners forget their worries and dance. After listening to all 9 tracks, through every horn solo, every group chant and every drum breakdown, you can't deny that EMEFE exists to bring a Good Future to everybody within earshot.

Download of the full album comes with the digital version of the CD booklet!

Bandcamp Daily  your guide to the world of Bandcamp